When I was a teenager, back at the start of the seventies, it was fairly usual to see young people walking around the streets casually holding an LP thus displaying their cool taste in music. An LP was what is now called an album. It stood for Long Player, which albums still are I suppose. An LP was a major part of expenditure for young people in those days, males especially. Nobody cared very much about brands; there were no mobile phones, no trainers, no mp3 players, no computers nor videos. Status of sorts could be attained by customising your jeans (fraying the bottoms of the legs), tie-dying your t-shirts or walking the streets barefoot.

If you met someone new and they visited your room in your parents' house, the first thing they would do was to flick through your LP collection which was usually housed in a special portable case with a handle and a fold-back top. The front would drop away from the sides to allow one to flick through without extracting them. The weird thing is that virtually everyone had the same records. Joni Mitchell, Leonard Cohen, Doors, Beatles, Stones, Dylan, Fairport Convention, Cream, Simon & Garfunkle so I suppose it was just a way of seeing if you belonged in the same social group.

I was reminded of this lately, nearly a half-century later in London's leafy Queens Park suburb. More and more, I am seeing women aged between thirty-ish and fifty-ish walking around the area carrying yoga mats. Yoga mats neatly rolled, in some almost-invisible harness that allows them to be slung over shoulder without unrolling. Is there a major growth in the popularity of yoga? Or is a yoga mat the new (old) Leonard Cohen LP? Perhaps the new analogy is the same as the old, I carry Dylan therefore I am as cool as Dylan - I carry a mat therefore I am as cool as someone who does yoga.

Anyone who can afford the cost in time and money of doing yoga classes is surely someone who does not need to work so is it just a way of feeling superior not only to the working stiffs but also to the other fortunates whiling their weekday time away in coffee shops?
Posted by simonzebu at 12:55 No comments:

Well, that's it. Why blog every day when you can sum it all up in one sentence?

I begin to see the appeal of kittens on the internet...
Posted by simonzebu at 04:10 No comments:

As I sit here scrabbling around trying to come up with a new plot, or at least follow where this one is taking me, with crap TV on in the background, I suddenly despair at the psychology of modern advertising.
It seems like every product in the modern world has to be the most amazing experience of your life. There is no longer any margin for good, or cool or happy experience, it has to be amazing, whether it's a telephone, a drink, a hotel, a holiday or a crispbread. And yet, at the same time, it has to be the cheapest the world has ever come across. Except that it's called the 'best possible price' because 'cheap' has connotations of - cheapness.
Mostly our lives are more comfortable than medieval royalty, more comfortable even than the very rich of sixty years ago. We have abundant choice of cheap food, booze, holidays. Even if we cannot afford a new car, a fifteen-year-old car can be more reliable and certainly less prone to rust than a new car of thirty years ago.
So, with this abundance of the easy life, what do we hanker after? Our fellow humans in advertising know - what we want is bragging rights. We want to have obtained better for cheaper than our friends so that we can lord it over them. Pathetic, isn't it?
Posted by simonzebu at 02:53 No comments:

Back to the grindstone

At least half a dozen people have read the book and asked when the next one is coming out. Now I thought I was just 'writing a book' as part of some unspoken bucket list but now I am intrigued to see if I even can do it again.

Even though I invented pretty much everything that happened in G&D I realise now that I used a lot of filler info from my own experience. Now I will have to invent all of it.

Gulp
Posted by simonzebu at 06:05 No comments:

It's been a quiet couple of months, pushing copies of the book onto people who show an interest and getting extremely good reviews from them.

A milestone a couple of days ago when the local bookshop Queens Park Books put three copies on their shelves. 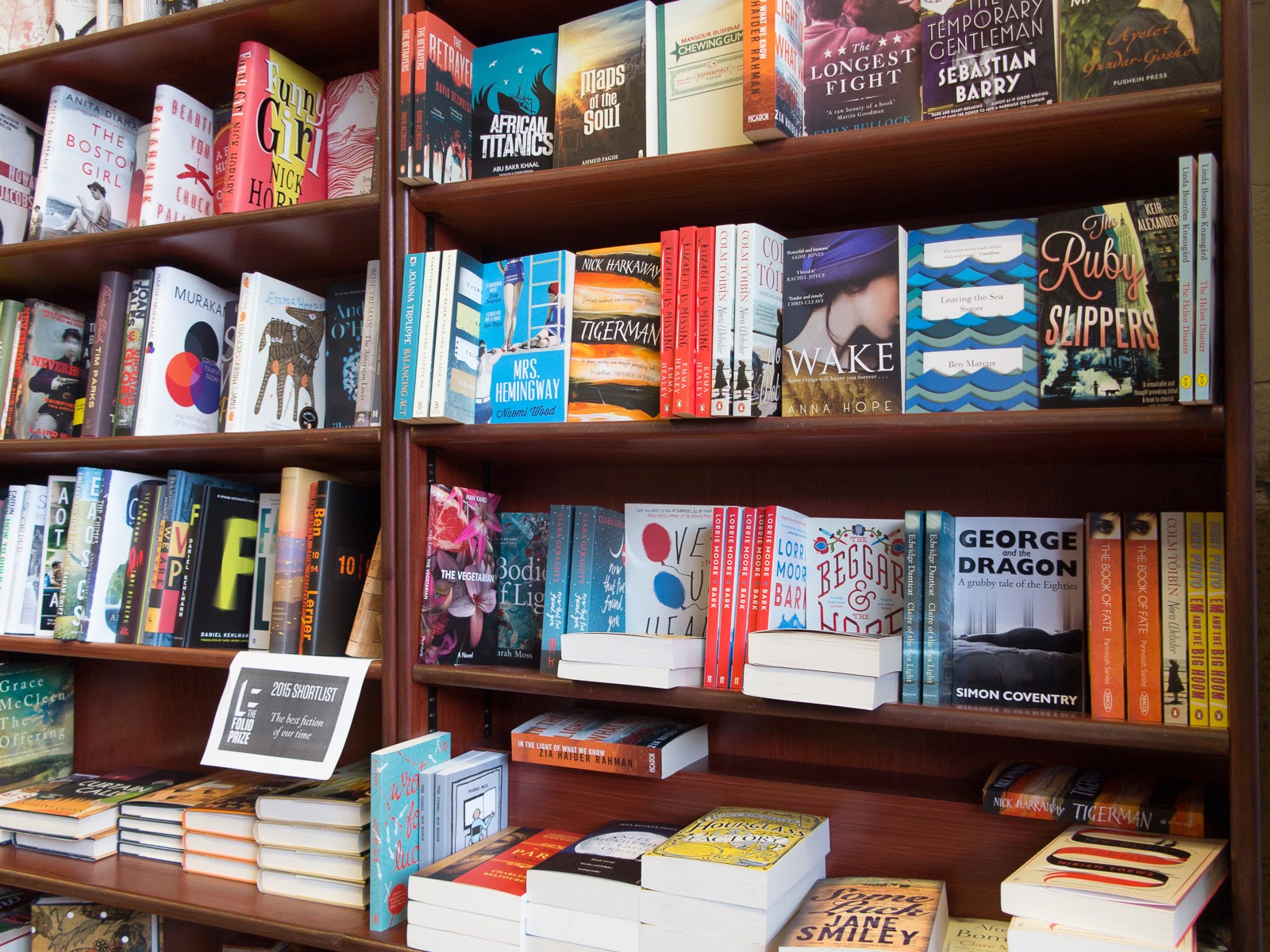 And there it is! Wow!

Of course, we have yet to see whether it catches anyone's eye...
Posted by simonzebu at 00:14 No comments:

Had a JR Hartley moment today when C wanted to give someone a copy of The Book of Starters that I did the photography for in 1996.

Fortunately, I didn't have to traipse around the second-hand bookshops. C found it on eBay for £2.50 in about 10 seconds...
Posted by simonzebu at 06:28 No comments: 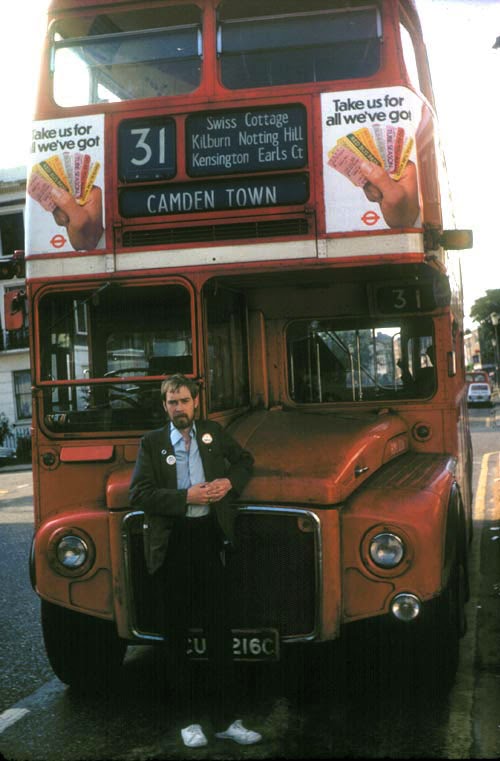 I asked if anyone was hurt, whether there had been anyone up there.
The conductor said, "Just one bloke, black fella, he got off the bus, white as a sheet!"
Posted by simonzebu at 09:04 No comments: